When a pod of Orcas suddenly emerges in the ship's wake, the engines fall silent. Passengers snap a flurry of photos and then the Spirit of Endeavour, Cruise West's 102-passenger ship, resumes making its way across Glacier Bay. The process repeats itself again and again: stopping for a humpback whale, a soaring eagle, grizzlies patrolling the shoreline. In other circumstances the stop-and-go action might be annoying; here, it's awe-inspiring.

So goes another day of cruising the Inside Passage, the spectacular labyrinth of deep channels that twist around the thickly forested islands, jagged mountains and ice-blue glaciers of southeast Alaska. There is simply no other cruise like it. Not surprisingly, almost a million people sail to Alaska every year. Unless you have a seaplane handy, there's no other way to see this rugged, roadless coastline.

From May to September, dozens of ships ply these waters every week. Most make stops in a handful of major ports like Ketchikan, Skagway or Juneau. The easiest way to avoid the inevitable crowds is on a small ship, which can travel up narrow channels and make call at remote ports that the larger ships can't reach. If you prefer the array of options offered by big vessels, travel at the beginning of the season (May) or the end (September) to skip the crowds. In ports, choose active excursions to get more elbow room—for example, take the Deer Mountain Trail, just a half mile from Ketchikan's town center, to see old-growth forest and high alpine country. Most sailings last a week and begin and end in the same city, usually Vancouver, B.C., and sometimes Seattle or San Francisco.

THE BIG BOYS
Cruise lines such as Carnival, Norwegian, Royal Caribbean and Celebrity make up the large-ship category. These vessels carry an average of 2,000-plus passengers and have vast dining rooms, casinos, gyms and spas. There are dozens of daily activities onboard, not to mention multiple swimming pools, multi-hole putting greens, climbing walls and extensive kids' programs. And when the ship stops at a port, there's a substantial menu of sightseeing excursions. Why sail on one of these giants? Start with price. With so many cabins to fill, discounting is rampant. The other reason is family. If you're traveling with young children, teenagers or elderly parents, the big ships keep everyone happy—they're floating entertainment palaces.

Looking for something more than just a water-based voyage? Both Princess and Holland America have big ships with itineraries that take the Alaska experience several steps beyond a classic cruise. The trips are billed as cruise/land vacations and include stays in the cruise lines' own wilderness lodges, as well as overland trips by train (sightseeing from a domed observation car) or motorcoach. Going to ground gives passengers access to places like Anchorage, Fairbanks and Denali National Park—none of which you'll see on an Inside Passage cruise. Not surprisingly, these tend to be longer trips of 12 days or more.

THE WEATHER UP THERE
During Alaska's cruise season (May through September), temperatures can range from daytime highs in the 70s to near freezing at night. It can also rain at any time. So pack some versatile layers, such as Gore-Tex jackets and fleece sweaters. And when you head out on an excursion, remember to bring a daypack, insect repellent and sunglasses. Even when it's not sunny, it's plenty bright this far north. 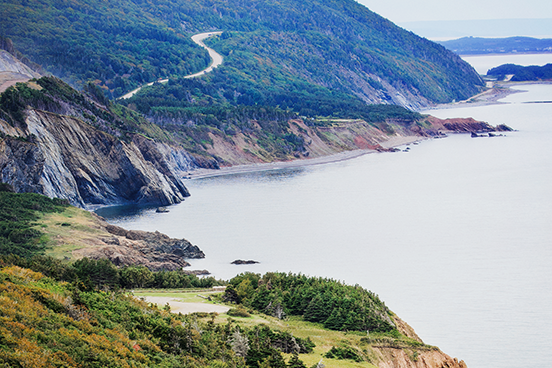 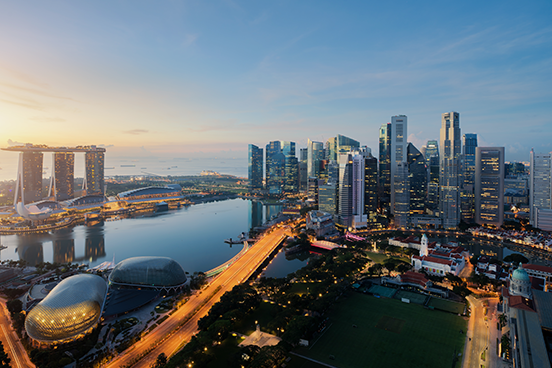 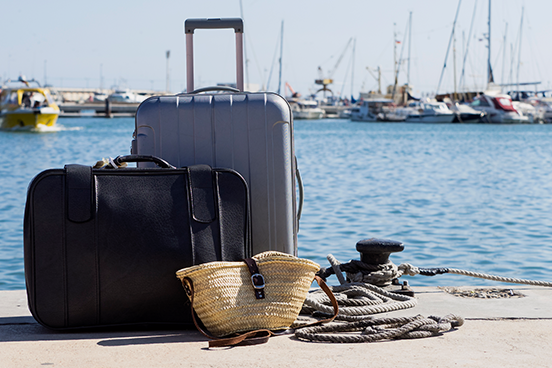 What's In Your Suitcase?