A family trip to Europe can sound like a daunting proposition. But cruise companies are going all out to make Europe accessible, affordable and appealing, even to museum-phobic kids. Itineraries take in cultural capitals (Florence, Rome) as well as more far-flung ports (Estonia, Ephesus), and include many child-friendly shore excursions. Adding to the allure: cruise costs are generally lower than land-based trips and cover accommodations, onboard meals, entertainment, kids’ programs and the sweet luxury of unpacking only once. Most cruises operate in the 4 regions described below:

WESTERN MEDITERRANEAN
Following the sunny coastline of Italy, France, Monaco, Spain and Portugal, cruise ships dock at some of Europe’s most glamorous ports. Families on shore excursions head for beaches, boat rides, surf lessons or strolls in seaside parks—with breaks for pommes frites or tapas in sidewalk cafés. Highlights include Barcelona, an architecturally whimsical city that can be seen by bicycle or foot. In Cannes, hop the Petit Train Touristique to tour the chic streets. Ride the streetcars in Lisbon, and visit the Zoological Garden in Laranjeiras Park, or the Design & Fashion Museum with older teens. Along Italy’s western shore, stops might include Corsica, with its pretty harbor and horseback rides into the hills, and Sardinia, known for its beaches and great snorkeling. In Florence, families can head for the Leonardo da Vinci Museum, where a machine-focused exhibit might even hold the attention of younger children—with the promise of a gelato afterwards.

EASTERN MEDITERRANEAN & ADRIATIC
This region is perfect for families looking to balance ancient history with beach time and water sports. Some cruises originate in Rome and stop in Naples, where families can climb Mount Vesuvius. Others depart from Venice, with its intriguing gondolas and narrow alleys. The ships sail along the rocky, island-strewn Dalmatian coast, and may stop in Split, where passengers can visit the spectacular palace of the Roman emperor Diocletian. In the Greek Islands, Mamma Mia-fueled fantasies of blue water and white villas come to life. And what kid wouldn’t be awed by the grand bazaar in Istanbul?

BALTIC & NORTHERN EUROPE
Think opulent palaces, fairytale gardens, Old Norse lore, dramatic glacial scenery and a mild summer climate. Most Baltic capitals are easy to navigate. The dazzling Summer Palace, Peter the Great’s home, is St. Petersburg’s main family attraction. Kids can create their own sweet sculptures at the Marzipan Museum in Tallinn, Estonia, one of Europe’s best-preserved medieval cities. Scandinavia’s maritime museums appeal to families: One in Oslo showcases Thor Heyerdahl’s Kon-Tiki expedition, while another focuses on the polar exploration ship Fram. Stockholm’s most popular museum displays the intact 1628 warship Vasa. In Copenhagen, you can kayak on the canals and ride a Viking ship on a carousel at the magical Tivoli Gardens.

EUROPEAN RIVER CRUISING
River cruises have traditionally been adult vacations, with their slow pace, lack of onboard recreation and focus on vineyards and galleries. But riverboats are starting to add swimming pools and Nintendo Wii systems, and introducing family itineraries. Among the classic routes that have been adapted for families is a Danube trip from Hungary to Germany, with visits to amusement parks in Vienna and Salzburg. On the Rhine, cruise past hilltop castles from Basel, in Switzerland, to Amsterdam, with trips to a theme park in Strasbourg and the Chocolate Museum in Cologne. 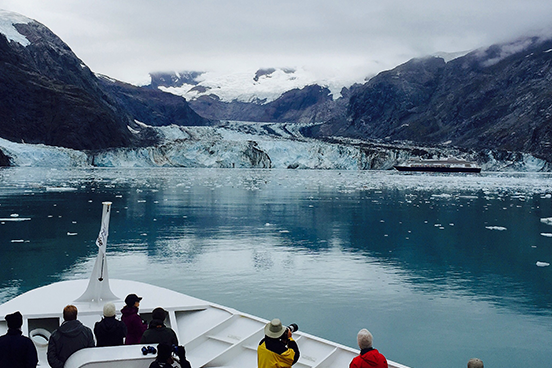 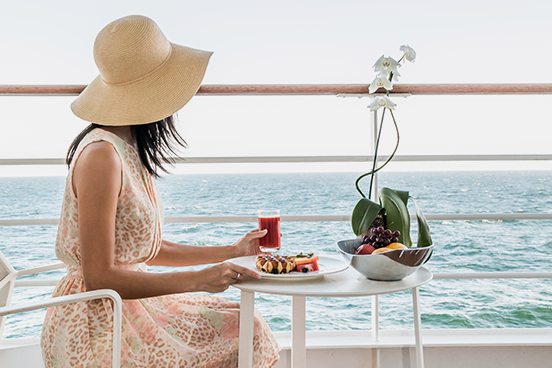 Staying Healthy on a Cruise