50 Magical Things to Eat, See, And Do in Walt Disney World

Starting Oct. 1, you can join the celebration of Magic Kingdom’s 50th anniversary on your next vacation. With 18 months of dazzling new shows, decorations, and attractions across the Walt Disney World Resort, there’s plenty of pixie dust for everyone, both young and young at heart.

So, whether it’s your first or one-hundred-and-first visit, here are 50 things to do at Walt Disney World in honor of its 50th anniversary. 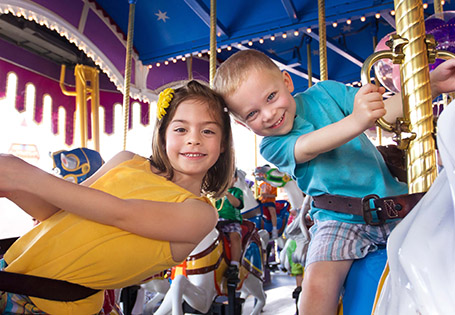